The Henry W. Little III Community Leadership Award was initiated in 2005 and was awarded posthumously to the Anson County business and community leader, who died in August 2005. The award will be presented annually to an individual or group that exemplifies Little’s ideals and standards of service.

Applications are being accepted NOW for the 2020 Leadership Anson class. For more information contact Shelby Emrich at semrich@ansoncountychamber.org or 704-694-4181. 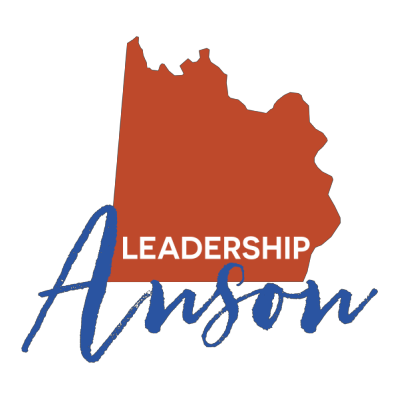 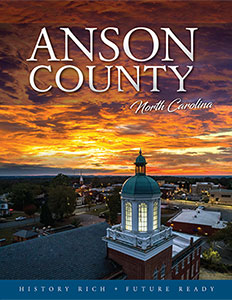